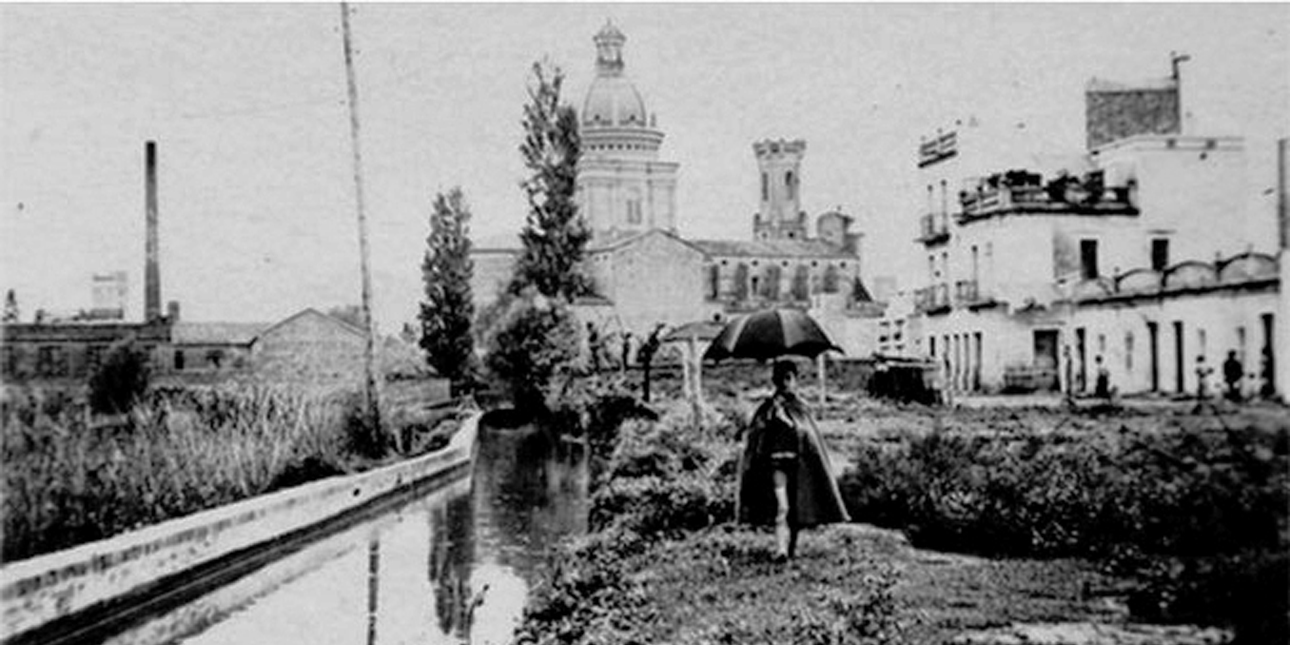 Master Plan for the recovery of Rec Comtal. Urban Planning

The Rec Comtal is one of Barcelona’s most important hydraulic infrastructures, which supplied the city with water from the 10th to the mid-20th centuries. As well as promoting agricultural and industrial development, an open-air irrigation channel was a catalyst for public space and the social life of citizens. Today, the nature and activity of the Rec have been largely lost, and the archaeological remains are in a state of neglect.

The master plan outlines, firstly, a hypothesis of the state of conservation of the Rec according to the present-day configuration of the city. Its layout is mapped and classified according to the different urban situations. Secondly, it proposes homogenous linear heritage protection for the infrastructure to preserve its memory and knowledge in the broadest sense. Finally, the document incorporates criteria of intervention with the aim of generating quality free spaces associated with the Rec Comtal to restore its original nature as far as possible and promote an overall understanding of its role, at the territorial scale, as a transversal axis and connection between neighbourhoods and municipalities. 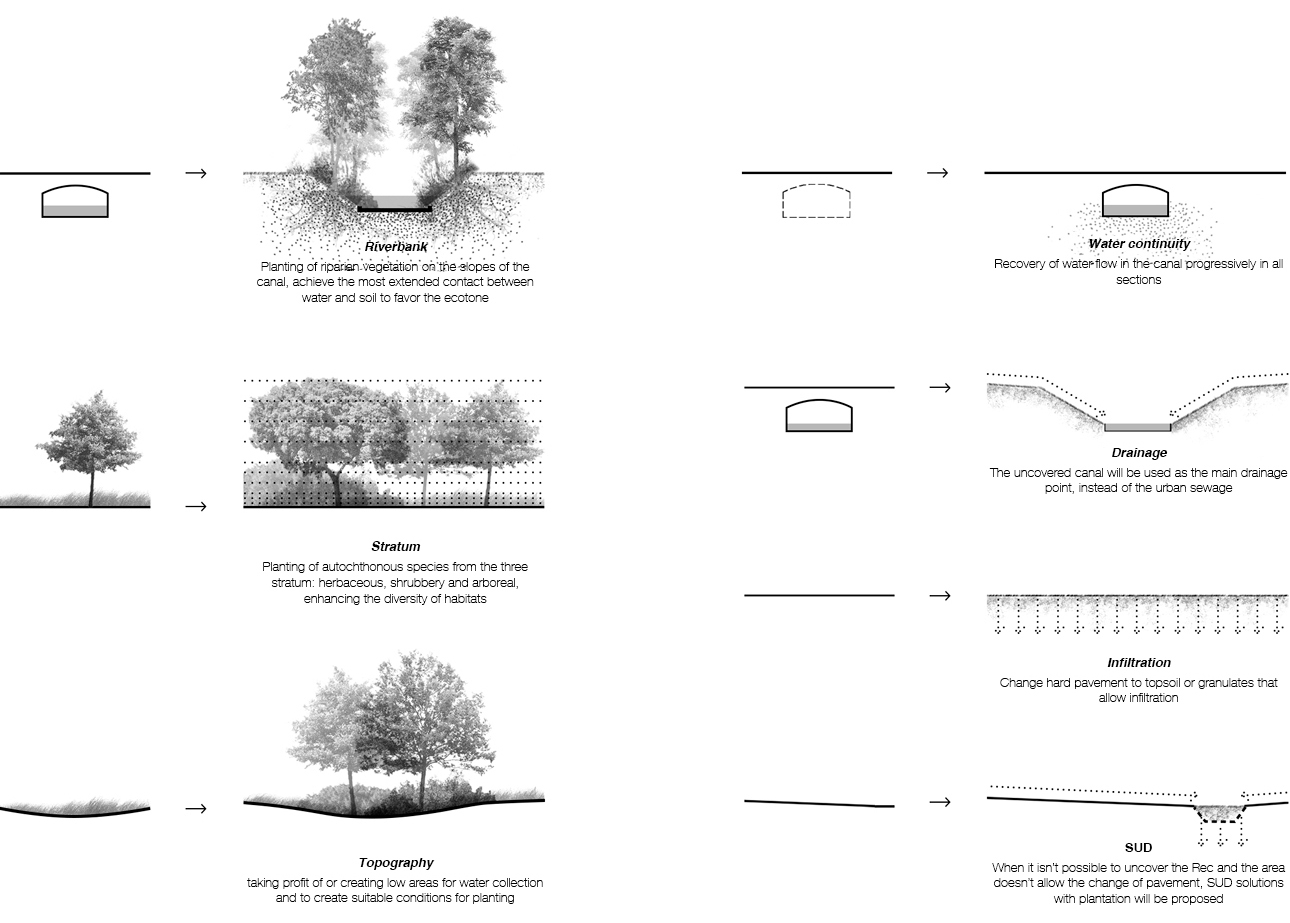 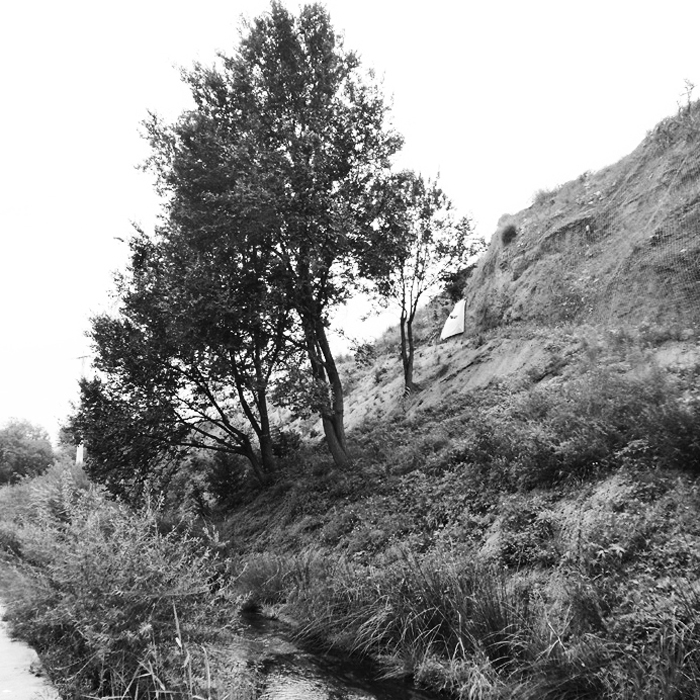 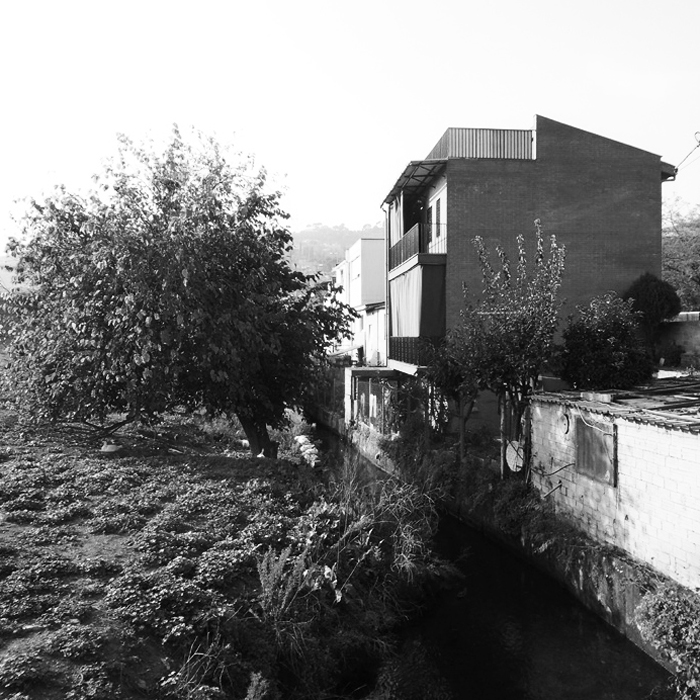 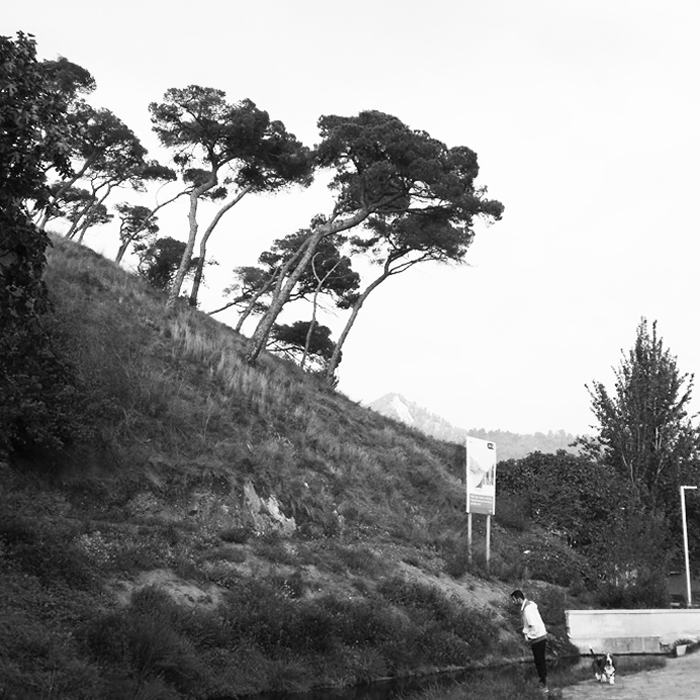 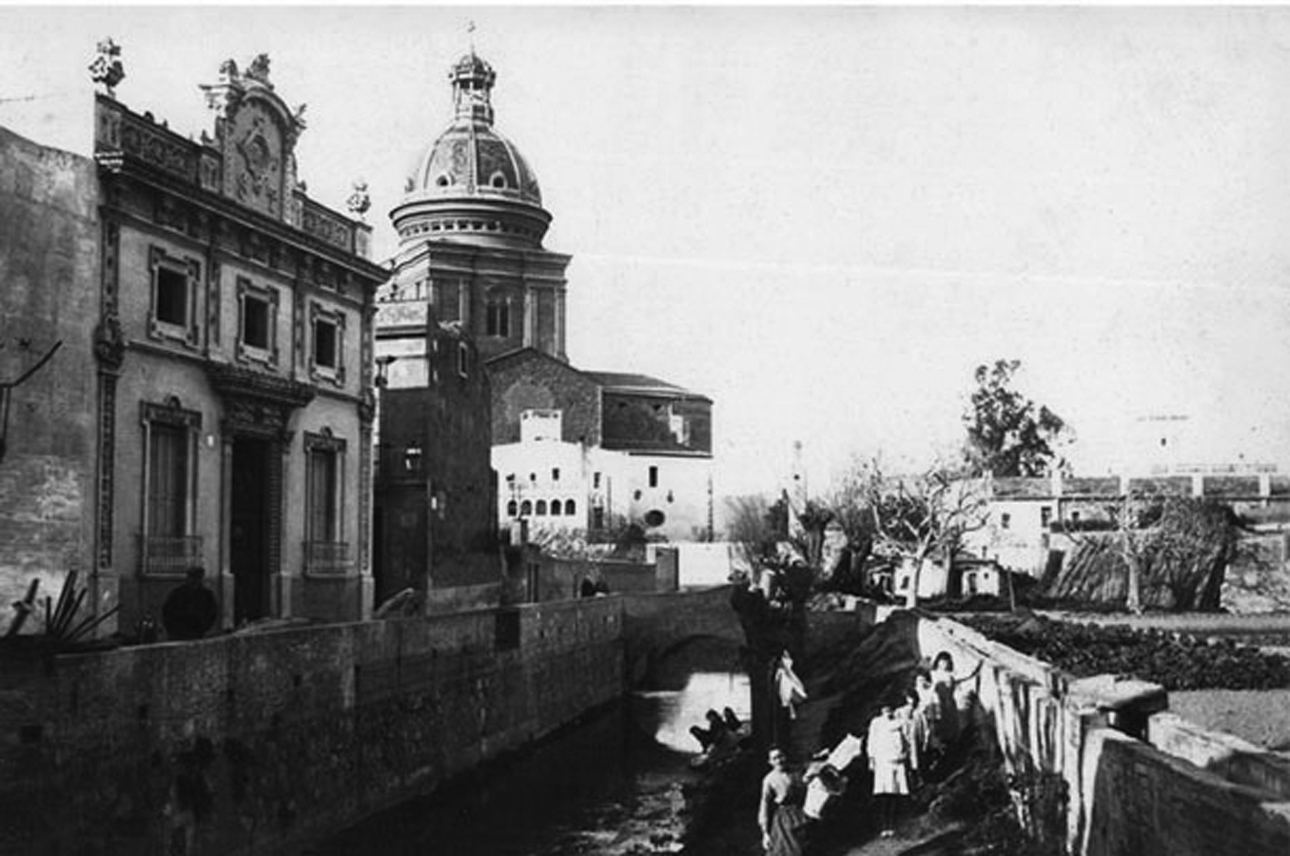